Vets for a Better Life 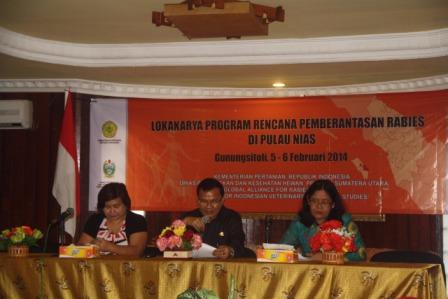 In 2010, Nias Island was declared as an area of Extraordinary Events (KLB) rabies with the death toll reached 26 people. The Government has conducted several programs including vaccination, elimination, and public awareness to liberate Nias Island from Rabies. However, there are obstacles and barriers in the implementation of the program in the field, including geography, lack of human resources, lack of facilities, and the continued need for public awareness and education about rabies in children.

Based on these, Center for Indonesian Veterinary Analytical Studies (CIVAS) in collaboration with Global Alliance for Rabies Control (GARC), Directorate General of Animal Health – Ministry of Agriculture, and the Livestock and Animal Health Service Office of North Sumatra Province held a “Workshop on Rabies Eradication Program Plan in Nias Island “which discusses the strategy and stages of rabies eradication in Nias Island. The workshop was held on 5-6 February 2014 at Hotel Soliga, Gunungsitoli.

The activities of the workshop consist of presentation from 4 speaker and the drafting of a strategic plan to eradicate rabies in Nias Island. The speakers are Mardiatmi Soewito, DVM. MVSc., representing the Director of Animal Health with topic “Legislation and Strategy of Rabies Eradication in Indonesia and particularly in Nias Island,”; Dr. Teguh Supriadi from Health Office of North Sumatra Province with topic “The Development and Countermeasures Program of Human Rabies in Nias Island”; Sunandar DVM. from CIVAS explained about the “Resulth of Baseline Data Survey on Nias Island”; as well as the Yusranaria Panjaitan DVM. from the Livestock and Animal Health Service Office of North Sumatra province with topic “Rabies Eradication Program Plan in Nias Island”. 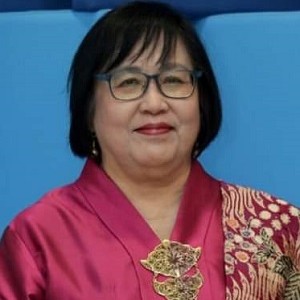 Antibiotic Resistance in the Food Chain 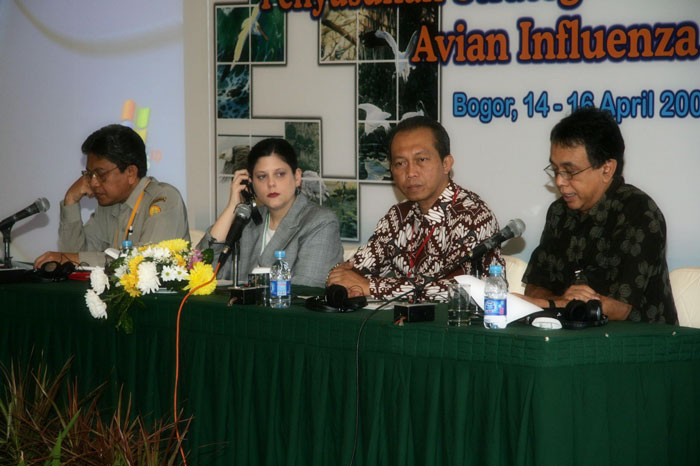 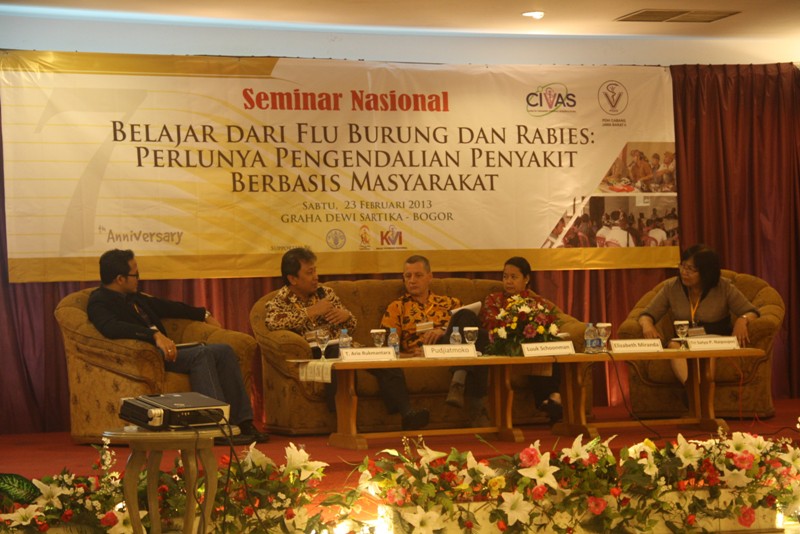